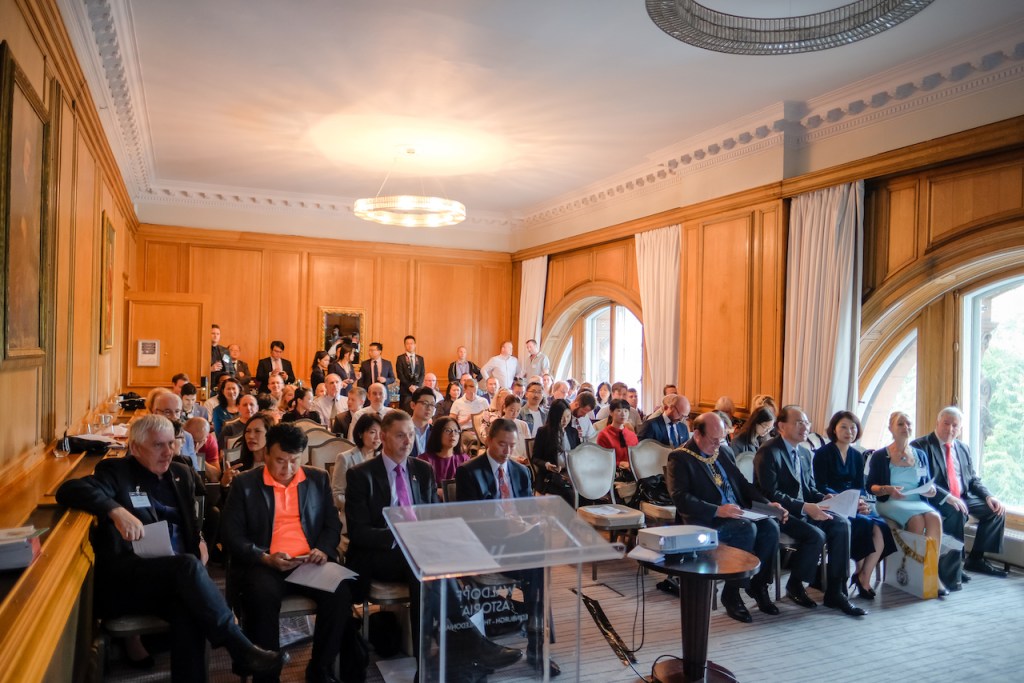 Breakthroughs in creative visual technology, DNA biopharma, and mobile medicine management have been showcased at a well-attended event in Edinburgh.

The 2018 Smart Shenzhen Innovation Promotion Seminar was organised by the Shenzhen Creative Investment Group and Doctorate Association, with the support of the City of Edinburgh Council and the Shenzhen Municipal People’s Government.

It included a presentation of business and collaboration opportunities in, and from, Shenzhen – one of the most dynamic and innovative cities in China. As a UNESCO City of Design, with a population of 16 million, the Edinburgh Shenzhen Creative Exchange project is unlocking investment and business in both directions.

The event, at the Waldorf Astoria Hotel, formed part of the Edinburgh-Shenzhen Smart Innovation Week, and was attended by a high-ranking delegation, which included the Mr Su Xijin, deputy director of the Standing Committee of Baoan District People’s Congress, Deng Shaoling, Director of Bao’an Disctrict Cultural and Sports Toruism Bureau, Chinese Consul General in Edinburgh, Mr Pan Xinchun, the Lord Provost of Edinburgh, Frank Ross, and representatives from the Shenzhen Bao’an District Government. 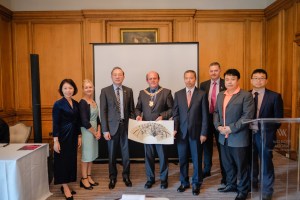 The cities of Edinburgh and Shenzhen formed the partnership in 2013 to offer ‘soft landing’ space and support for each city’s creative and tech sectors. Companies from both cities are making a great success of this pioneering opportunity, and the seminar heard from the winners of the third ‘Create in Edinburgh’ competition, who spent a week in Scotland to explore business and collaboration opportunities.

Leave a reply Click here to cancel the reply

There are no users currently online